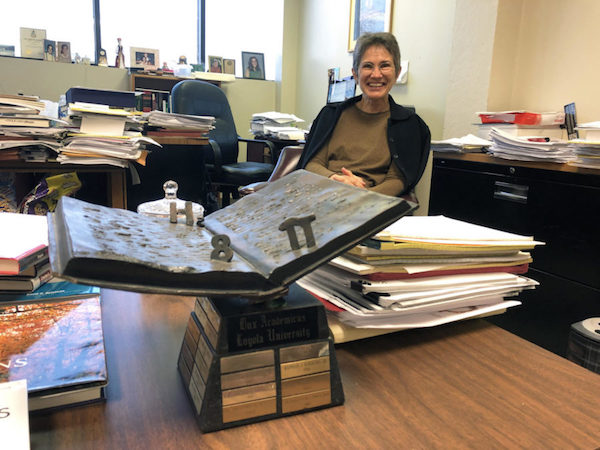 I. Objective of the Award

The objective of this award is to recognize an outstanding member of the faculty of Loyola University New Orleans who through demonstrated ability is able to impart the knowledge and wisdom of the liberal arts and sciences or the professions to students in a manner consistent with the distinctive philosophy of Loyola as a Jesuit institution of higher education.

1. There will be no more than one award per year; however, there is no obligation to make an annual selection.

2. The provost’s office is responsible for this award, including reviewing the protocol for the selection committee.

A. Sending out a call for nominations.

B. Providing staff support to the committee, including:

i. informing the selection committee chairperson (chair of the University Senate) of the

nominees, so that he/she may appoint the other members to the selection committee;

ii. notifying members of meeting times and locations, sending members materials for all

iv. serving as staff contact person to the recipient;

v. ordering all awards and bringing the award to the spring convocation.

3. At least five of the seven committee members must be present at the meeting in which a final vote is taken on the award recipient. No proxy or in absentia votes will be accepted.

1. The Provost Office will convene annually a selection committee after all nominations have been made. The committee members shall be appointed by the chair of the University Senate and be composed of the following seven members:

A. the committee chair;

B. three members of the ordinary faculty;

D. an alumnus or alumna appointed by the president of the Alumni Association;

E. the president of the Student Government Association or his or her designee.

2. Appointments to the committee shall not be made public until after the award recipient has been announced.

1. Act in accord with the guidelines set forth for the award.

2. Attend all deliberations of the committee.

3. Decide upon the method and procedures for reviewing the nominations and selecting a recipient.

5. Keep the name of the recipient and all discussion confidential.

1. Appoint members to the selection committee;

3. Establish a timetable for conducting the work of the committee in order to meet established deadlines;

4. Write a letter to the Provost and the President of the University notifying them of the award recipient. The Provost will inform the recipient. All will be reminded, in writing, of the confidentiality of this information until it is publicly announced.

1. The recipient may be a full-time or part-time teaching member of the faculty.

2. Academic deans are not eligible.

3. The recipient must have been on the faculty for at least one year.

4. An individual may receive this award more than once during his or her career at Loyola.

VII. Criteria in Order of Priority

3. Outstanding general contribution to the university and/or the community at large.

4. Leadership in imparting the knowledge and wisdom of the liberal arts and sciences or the professions to students in a manner consistent with the distinctive philosophy of Loyola as a Jesuit institution of higher education.

1. Faculty members may nominate a colleague.

2. Two nominees may be submitted to the selection committee by the Student Government Association.

3. Members of the selection committee may not nominate an individual for the award.

1. Faculty members will be asked to submit a current curriculum vita for their nominee as well as one letter of nomination. The nomination letter will not exceed five pages. Faculty nominating a colleague may also submit:

A. One additional letter of support from a colleague not to exceed five pages;

B. One letter of support from a student not to exceed five pages.

C. No additional materials or letters submitted will be considered.

1. The presentation shall be given at the President’s Convocation during Spring Semester.

2. The winner will be invited to serve as the keynote speaker in any university-wide faculty recognition ceremonies, and may be asked to address the incoming freshman class. 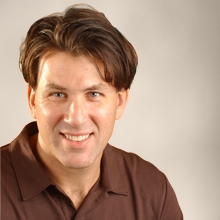 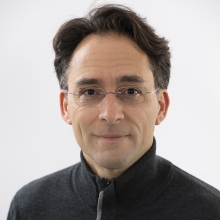 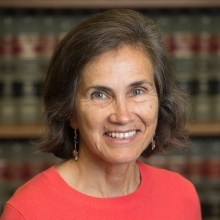 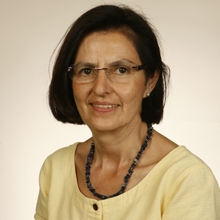 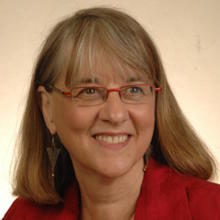 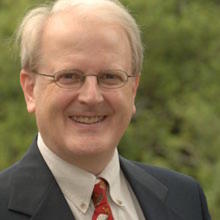 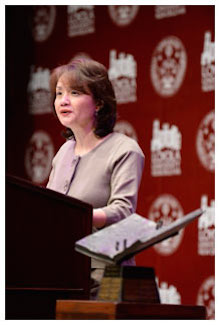 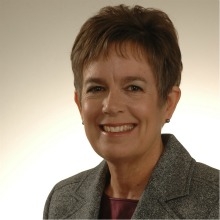 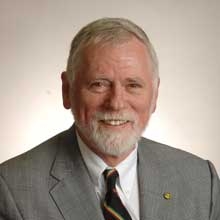